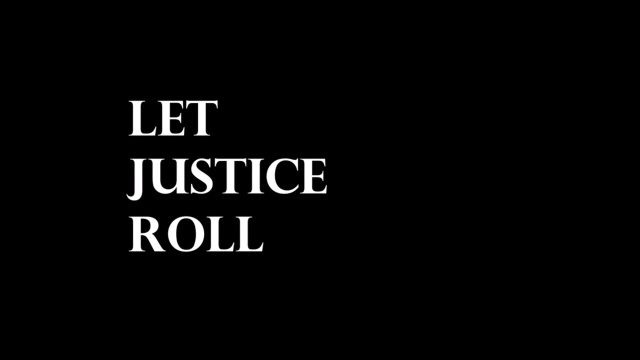 Growing up in the South, I saw dozens of Civil War memorials around my hometown and home county. In my family cemetery outside Columbia, Tennessee there is a gravestone of a great, great uncle who fought in the Muary Grays for the the Army of Tennessee.

What do we do with these memories and memorials that remind us of America’s Original Sin–Slavery. Perhaps we should find ways to sanctify these standing stones? Perhaps we can allow these monuments to move us toward reconciliation?

The following article from Scot McKnight’s blog, “The Jesus Creed,” describes a group in Atlanta who took action toward reconciliation and sanctification recently at a Civil War memorial. Please read the article.

Rising 825 feet over the skyline of Atlanta, Stone Mountain is the most-visited destination in the state of Georgia. On its north face, a carving in the granite wall depicts three figures central to the Confederacy: Robert E. Lee, Jefferson Davis, and Stonewall Jackson.

Against this backdrop, observers might have puzzled over the scene unfolding on a recent Saturday at the top of the monument. An ethnically diverse crowd of more than 3,000 people, the majority under age 30, sang as a full rock band led the crowd in Christian praise songs. 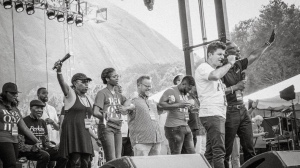 Nearly all lifted their hands, shouted, and even danced as pop-rock worship music blasted from speakers. Then a black man in a bright red shirt with white letters reading Reconcile took the mic.

“Heaven is among us,” said Jonathan Tremaine Thomas, a young pastor from Ferguson, Missouri. “The kingdom of heaven is at hand.”

Thomas was followed by civil rights leader John Perkins, who was followed by apologies from Christian leaders to two Jewish leaders for the history of Christian anti-Semitism, who were followed by declarations of forgiveness for Dylann Roof by family members of Charleston church shooting victims. And this was all in the first 150 minutes.

Over the rest of the day, at the base of the mountain, gospel artists performed and local pastors prayed at an assembly that lasted eight hours. Park officials estimated that the entire event attendance drew between 22,000 and 25,000. At the end, the crowd took communion together at the “table of brotherhood,” a nod to Martin Luther King Jr.’s 1963 speech.

The day marked the climax of two years of preparation by the OneRace Movement, a group that has brought 560 Atlanta-area pastors together in pursuit of reconciliation and revival.

“We believe we are in a divine moment,” said Billy Humphrey, co-director of OneRace. “The Lord wants to eradicate racism and dead religion in every form in the church. He wants to expose blind spots of prejudice, privilege, bitterness, and fear. The answer to division and hate is the gospel of Jesus Christ.” 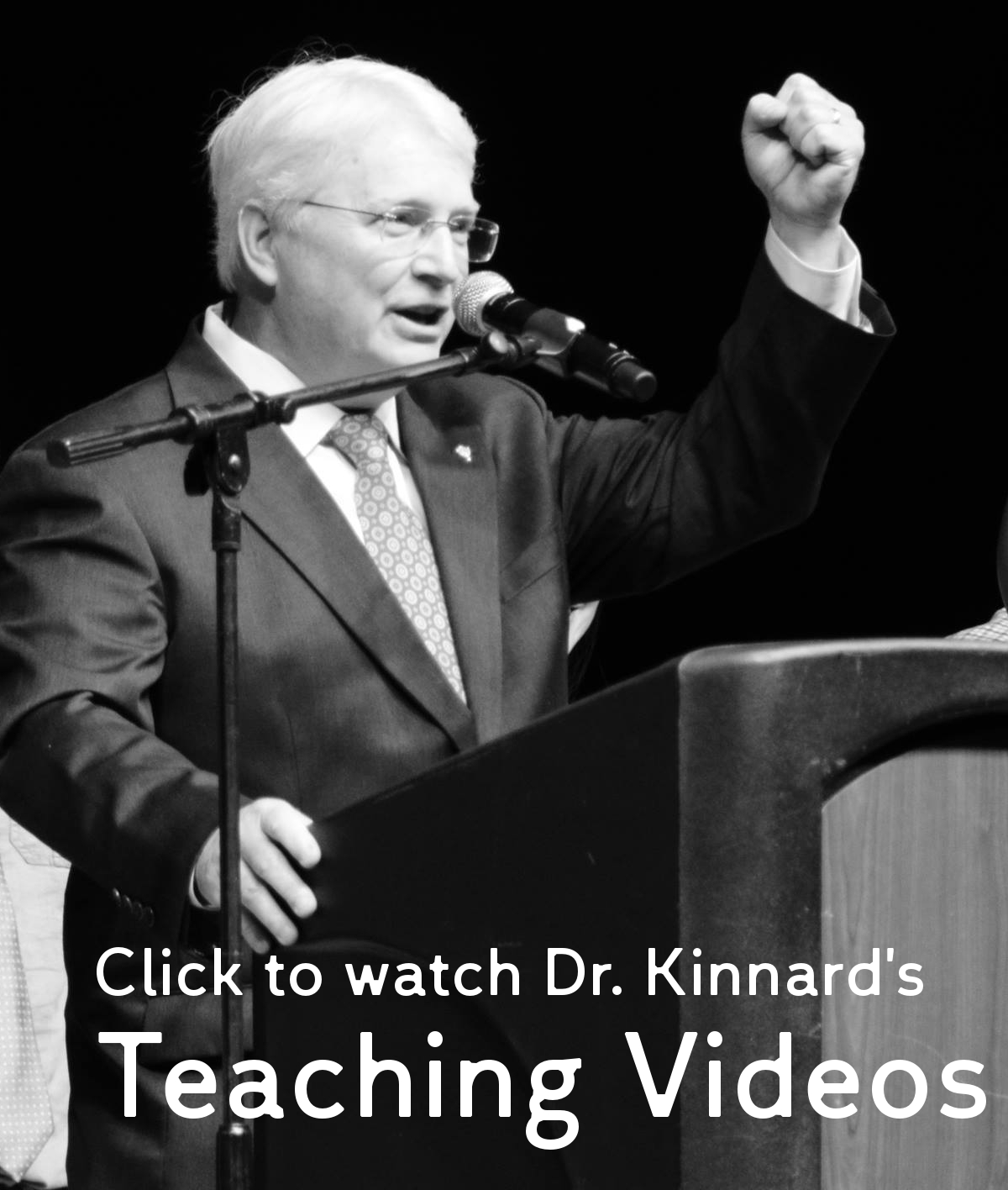